“I drank as a teenager in (my) 20’s, experimented with drugs as a late teenager and early 20’s. I got away from drugs because I got married, had a family, responsibilities and obligations. At about 38 years old I realized that alcohol was a problem. I actually realized I was an alcoholic. My parents were alcoholics. I just knew I was an alcoholic. But I enjoyed opiates and I always had that in the back of my mind (thinking) ‘I would like to do that again given the opportunity. Got sober at 40 years old and stayed sober for 10 years. I never addressed the drug thoughts with my sponsor at that time or anybody for that matter. Then I had an operation and got prescribed Vicodin. Did not drink but developed an affinity for opiates. Had the opportunity to purchase black market ‘percs’ (Percocet) and methadone, which would alleviate the withdrawals from the ‘percs’. I went on a 10 year run using opiates. I knew long before I sought help at 60 years old that I was addicted to the drugs.   (My) personal relationships were falling apart with loved ones and family. Finances were becoming an issue and having trouble working. Couldn’t focus, didn’t have the stamina to work the hours I needed to work, having trouble completing tasks. (I) tended to isolate and withdraw, became non-supportive; marriage is a two way street. If you don’t fulfill your obligations it’s a problem. I turned to my family, to my spouse and to my children. I then went to someone in the recovery community and went to the rehab center. I think the most important thing was spending four months in a rehab center. It took me the 30 days to settle down a bit, then having three months of extended care really helped. We did the daily meetings, AA and NA, spiritual stuff, we did meditation, outings for comradery, we had responsibility and chores…it was a structured environment. But, it was the time; at the end of the day, it was the time- the four months spent up there to enable me to get a good start.”

“Today (what has helped is) total immersion in the 12-step program, working the steps, big book, sponsorship, ongoing relationships with men with whom we talk recovery. We help each other and when able, give back. As I look back, I knew long before I asked for help, that I needed help. And if I had it to do over again, I would have asked for help long before I did. At the end of the day, the solution is not near as difficult to achieve as what my mind told me it was going to be. The fear was so great but it wasn’t that bad. There is a solution. Any parent that recognizes a different child than what they are used to, you have to get involved and it had to be addressed. Go and don’t wait to get them help. To the community member, everybody has stuff; we all have friends, family members, acquaintances, that has some sort of problem. It’s not abnormal, it’s not unusual and the quicker we can respond and try to find a solution the better it will be for everybody.”

-Local Blue Collar Worker in Recovery with 17 months of sobriety

Perspectives from Community members impacted by the addiction epidemic. 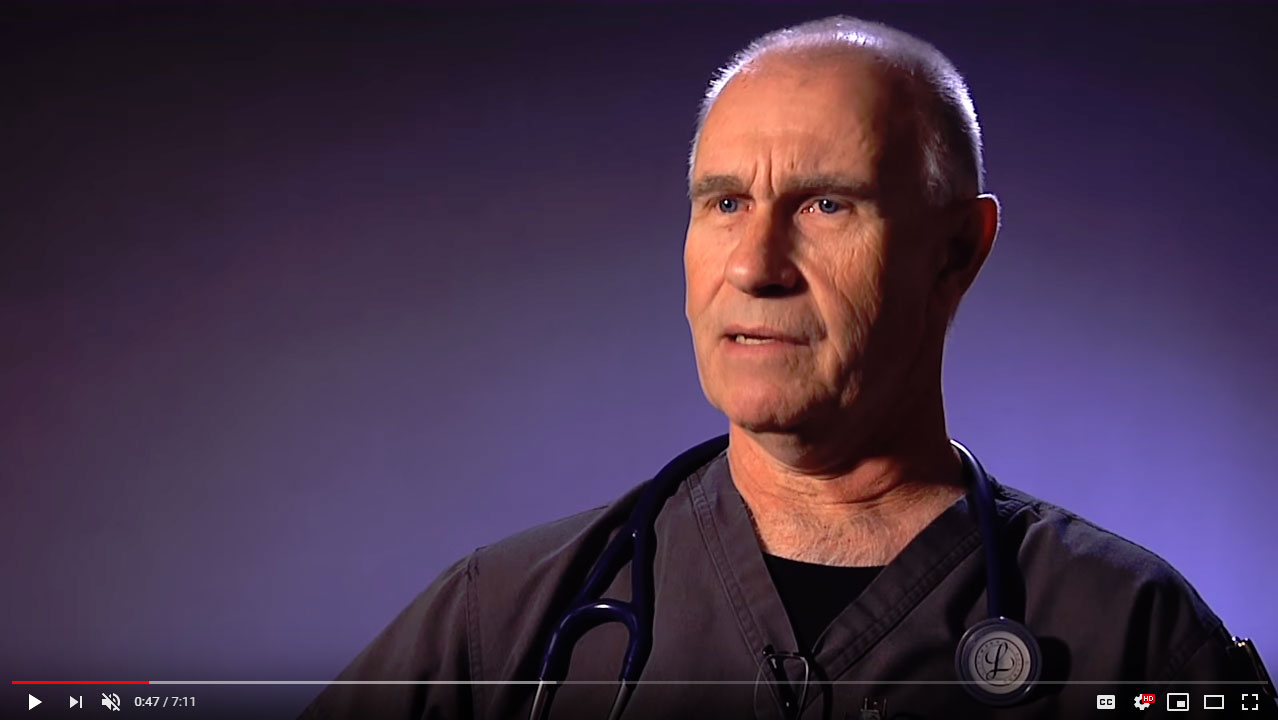 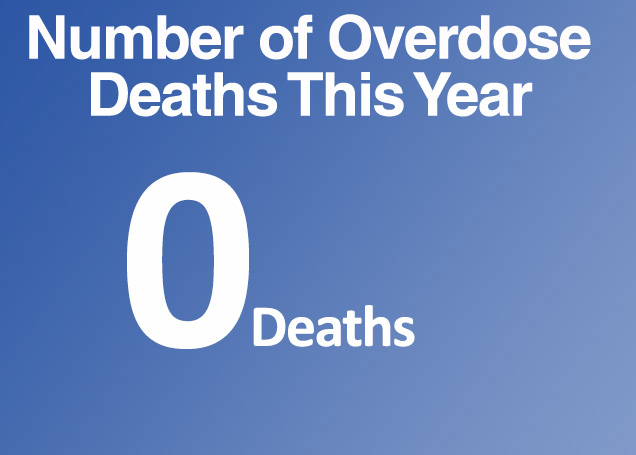